Momentum 2022 ended late Friday night in Orlando after making memories that will last a lifetime.

WCIF/Melbourne, FL GM Martha Root tells HisAir she has started a search for her replacement. Martha says, “That’s the plan – I want to support the transition in any way that I need to.”

Check out the WCIF opening HERE

TiM FM in Lincoln has changed it’s call Letters from KJFT-LP to KJTM-LP/Lincoln.

Life Changing Radio Network President Bill Blount (Blount Communications) recently completed a campaign for “Voice of the Martyrs,” which combined with the matching grant, sent 5,000 Bibles to persecuted Christians around the world.

Pictured at left are: Bill Blount, President, Life Changing Radio, Lauren Lintner and Scott Wilder from WilderMedia, who assisted in the fundraising event., 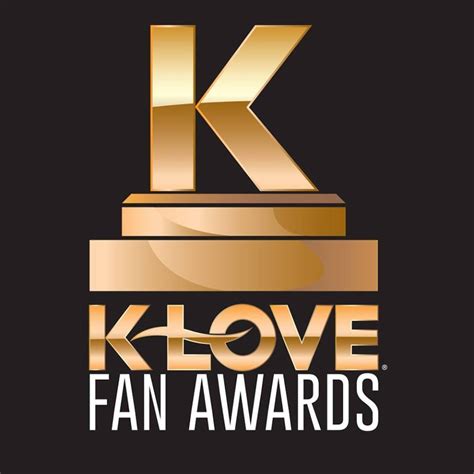 RIAA Platinum-selling and Curb | Word Entertainment artist FOR KING + COUNTRY grabbed top honors at the 2022 K-LOVE Fan Awards earning three award wins for Artist of the Year, Duo/Group of the Year, and Song of the Year (“For God Is With Us”). The recent accolades establish the duo’s title as the most awarded artist in K-LOVE history with 16 total career wins.

Capitol CMG artist and songwriter, Anne Wilson took home two K-LOVE Fan Awards – Female Artist of the Year and Breakout Single of the Year for her hit song, “My Jesus.”

“I grew up listening to Christian radio and K-LOVE, so winning breakout single is so surreal,” says Anne Wilson. “I am so grateful for how Christian music impacts so many people for the Kingdom. So thankful. I am so undone by God’s faithfulness. Winning Female Artist of the Year means so much to me. What an honor! So grateful.”

Vidare Creative’s “FUNDRAISING 22” is quickly approaching. The dates are July 20-21 and takes place in Nashville. It’s two powerful days on how to fundraise better. There is still time to make an RSVP. Go HERE.  and join us.

The Federal Communications Commission has released its outline for how much each station will pay with annual assessments jumping by 13% from a year ago.

The industry is mourning today the loss of Steve Strout on Friday. Steve fought a long battle with cancer and other complications, and he is now at peace. Please pray for his family, and that God will give them the strength and courage they need to walk through this difficult time. Steve was a former national rep at Sony Music, as well as EMI CMG & Rocketown. Prior to his career in the record industry he programmed WHCF/WHMX/Bangor.